If your computer, network or mobile files have already been struck by ransomware, we can’t really help you.

We also don’t recommend that you or your clients pay the demanded money either, since this won’t necessarily eliminate the malware from a system and could even designate you as an active target who may be hit up for more money in the future. Unless you’re in a critical position where you absolutely have to have everything unlocked instantly, such as a public safety agency, it might be smarter in the long run to cut your losses and start with a new, more secure system. 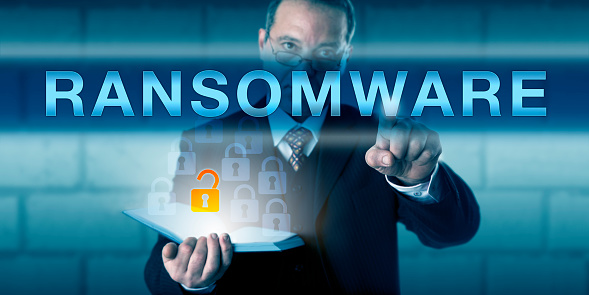 Even more frightening is that these types of cryptolocker infections will likely get worse – Symantec reported that ransomware attacks grew by 35 percent in 2015, which makes it even more critical to anticipate them and design defenses to make your system as strong as possible, and then you simply won’t have to worry about it.

Here’s some easy ways to get started.