It’s easy to point a finger and have a good laugh at other people’s weak passwords.

But the scary thing is, according to the nbn network, some of the favourite passwords for Aussies and Kiwis are “123456”, “12345678”, “password” and “qwerty” (the six top left keys on most keyboards). An annual ranking by SplashData indicates the same favourites year after year, although there are sometimes minor variations – last year, for instance “star wars” was added to the list. 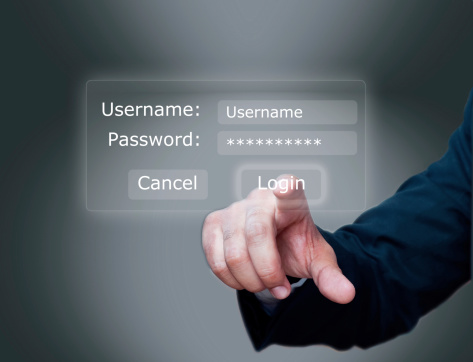 Poor passwords are a big reason why LogRhythm, a security intelligence organization, found that many Australian companies are vulnerable to cyber attacks that can steal data, and worse, customer or client data.

More than 1,000 employees were recently surveyed, and indicated weak or inconsistent passwords at most of their workplaces. Often, it was due to poor security policies, but sometimes it was just that workers had too many to remember, which could explain the basic number or letter sequences.

These days, however, passwords are more important than ever, especially due to a rise in cyber attacks, malware and phishing. Security personnel are sharing the message that isn’t just multinational or foreign companies that are being targeted by hackers, but any-sized organisation. A strong password system is an excellent line of defence for internal or external threats.

On Time Tech | IT Services In San Francisco is the trusted choice when it comes to staying ahead of the latest information technology tips, tricks and news. Contact us at (877) 270-1391 or send us an email at info@ontimetech.com for more information.