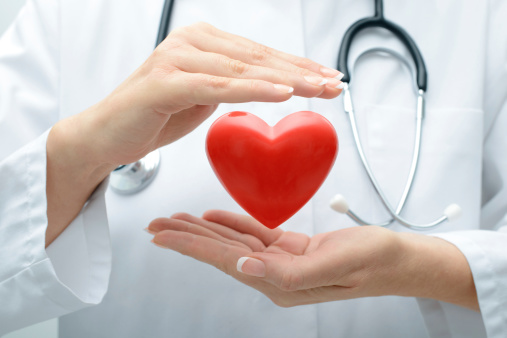 Fans of Showtime’s Homeland are sure to remember one of the peaks of Season 2’s plotline in which (spoiler alert) Brody kills the Vice President of the United States by sneaking into the VP’s bedroom and texting the serial number of the VP’s pacemaker to a faraway terrorist sitting at a computer. With a few taps of the keyboard, the terrorist-hacker uses the serial number to remotely access the pacemaker and shut it off. Within minutes the VP is dead. It was one of those exciting but ridiculously unrealistic moments that make Homeland, Homeland.

Michael Hogan of The Huffington Post wrote after the episode, “I just finished watching the new episode of “Homeland” and boy, are my suspension-of-disbelief muscles tired.” But was that scene really so unrealistic? The US Department of Homeland Security (DHS) doesn’t think so. The DHS is reviewing the cybersecurity of two dozen wireless medical devices to make sure they are protected from bringing those fictional murderous moments on Homeland to reality.

Primarily among those two dozen devices:

“It isn’t out of the realm of the possible [for these devices to be remotely accessed and] cause severe injury or death,” said an anonymous DHS official. The DHS review is new, but concerns over the security of our wireless medical devices aren’t. In 2012, New Zealander hacker genius Barnaby Jack demonstrated how vulnerable our devices were by successfully engineering 2 devices of his own:

5 years prior to Jack’s presentation, Dick Cheney got an implanted heart defibrillator in 2007. His security team found it necessary to remove all wireless functions of the defibrillator to ward off any tech-savvy assassin. Considering that Cheney was Vice President at the time, it seems likely he was the inspiration for the previously mentioned scene in Homeland, which makes the widespread criticism of the episode being unrealistic deliciously ironic.

Of course, the man who is only a (defibrillator-assisted) heartbeat away from being President of the United States has more security concerns than your average Joe. But do know that it is technically possible that the pacemaker that saved your life could also be used to kill you.

Do you have a pacemaker or an insulin pump? Have any concerns about how protected you are from cybercriminals? Contact us at (877) 270-1391 or send us an email at info@ontimetech.com. On Time Tech | IT Services In San Francisco will answer your questions and point you in the right direction to enhance your protection.