Important Notice: The Default Mail App in iOS 7 Does NOT Encrypt Attachments! Your Sensitive Data is at Risk! 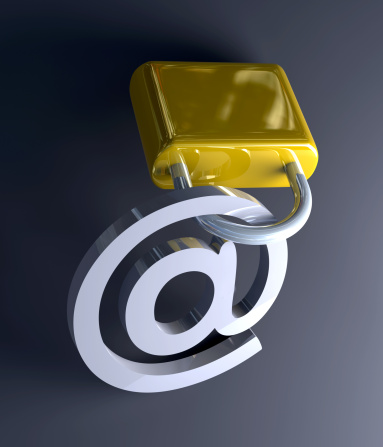 If data security is an important concern for you, we urge you to pay attention to this important notice: all iPhone and iPod owners must avoid sending sensitive attachments through the default iOS mail app! According to security researcher Andreas Kurtz, Apple has failed to encrypt email attachments in the following versions of iOS 7:

After discovering the security flaw, the researcher attempted to prove the issue on an iPhone 4 running iOS 7. He found that it was simple to uncover the device’s unencrypted email attachments. He also confirmed the issue on an iPad 2 and iPhone 5s.

This Failure to Encrypt Attachments Leaves YOUR Sensitive Data Vulnerable to Hackers and Cybercriminals!

Apple’s failure to encrypt attachments leaves your sensitive data accessible to anyone with the proper software and a bit of free time. And the most concerning aspect of this issue? Apple’s iOS 7 has been available for quite a long time! How many times have you or one of your staff members sent a sensitive attachment through the mail app?

In the past, Apple has been known to maintain secure software, however, this issue puts the company’s reputation in question. Think back to Apple’s web page outlining the security of its iOS software:

Unfortunately, Apple’s software isn’t as secure as we thought. After the researcher and other security companies notified Apple, a spokeswoman stated, “we’re aware of the issue and we’re working on a fix which we will deliver in a future software update.”

Until the software update is available, do not use Apple’s default mail application! If you’re sending sensitive attachments, use third-party email apps, such as Mailbox, or apps created by your email provider, such as Yahoo or Gmail.

To learn more about the security flaw in iOS 7, give us a call or send us an email. We can help you stay up to date on the latest data security threats.