What Does This Mean for YOUR Business? 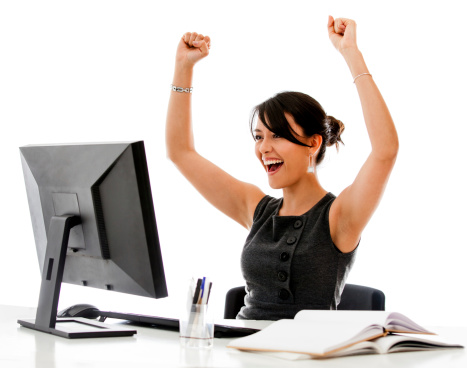 It’s a topic that’s sparked debate and launched protests, and today a decision has finally been reached. With a 3-2 vote, the Federal Communications Commission approved a policy known as net neutrality. Chances are, you’ve heard of it, but do you know what it means?

In today’s vote, the FCC changed the way it classifies wireless and fixed-line broadband service providers. They’re now known as “Title II” common carries under the nation’s telecommunications laws. That designates that the FCC can set rates, open access to competitors, and more closely regulate the broadband industry. Until today, the FCC had no laws to enforce net neutrality rules on wireless broadband services, and their regulation of fixed providers was minimal. For net neutrality advocates, the vote today was a major win, but not all internet service providers are happy.

Title II gives the FCC the ability to dictate rates in the cable industry and to regulate the back-end of the internet where some ISPs have begun charging content providers (like Netflix) fees to host their content in independent data centers – something which is essential to their objective of seamless movie-streaming.

The FCC has stated clearly that they don’t intend to regulate rates, but they do plan to ensure that nobody’s internet traffic will ever be blocked or unfairly prioritized by service providers. A year ago, FCC Chairman Tom Wheeler said they would find a way to enforce net neutrality without the Title II designation, but in November of last year, President Barack Obama voiced his support of the classification, and since then, it’s basically been a foregone conclusion.

“The internet is the most powerful and pervasive platform on the planet,” Wheeler said. “It’s simply too important to be left without rules and without a referee on the field.” The order, called Protecting and Promoting the Open Internet, will take effect 60 days after it’s published in the Federal Register, which may still take a few weeks.

For more information on what this new law means for your business, contact On Time Tech | IT Services In San Francisco at info@ontimetech.com or by phone at (877) 270-1391.