Malware infections are on the rise. 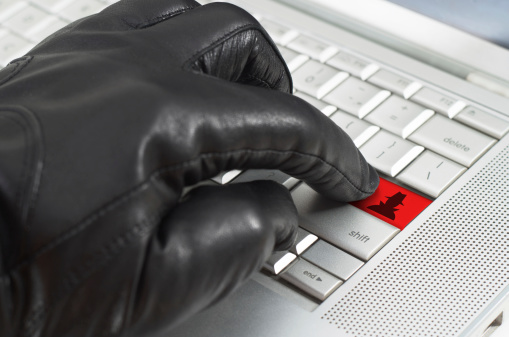 A report that was done by PandaLabs found that there were twice as many malware infections in 2014 compared to the year before. What’s even worse? 2015 will likely seen that number increase again.

There were plenty of security stories making headline news in 2014. CryptoLocker was a high-profile example of ransomware, and Trojans are still the most common form of injection. In fact, they account for about 70% of all new malware created. Viruses are typically the most well-known and feared forms of infection, but they actually make up only 12% of new infections.

Companies and home users need to be more aware and protected than ever before. Malware will do serious damage, and many companies that suffer significant downtime due to IT issues end up going under. Businesses need to increase their security and continue to focus on protection and prevention. How will you do this? Locking down point-of-sale systems, seeking out and identifying vulnerable apps and systems that need updating, and informing employees about how to detect and avoid scams.

To talk with an IT company in San Francisco about keeping your business protected from malware and other dangerous security threats, contact On Time Tech | IT Services In San Francisco at info@ontimetech.com or by phone at (877) 270-1391.