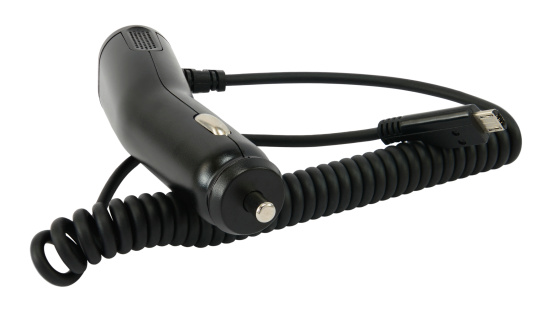 Wireless charging in cars is quickly becoming a reality! There are already several car models that offer this feature, and many more to come next year. Although projections expect these wireless chargers to accelerate in the year 2015, there are three competing standards for different specifications that have become a barrier for many to adopt this new technology. These varying specifications include:

Here is a look at some of the car models to have already adopted this technology:

Chrysler currently has a Qi wireless charging option in its 2014 Jeep Cherokee, but in no other vehicles. According to a spokesperson for Chrysler there are no current plans to add a wireless charging unit to any other models.

Cadillac vehicles with the CUE infotainment system will add Powermat and Qi-specification wireless charging of smartphones. GM will start with the 2015 Cadillac ATS sport sedan and coupe launching this fall, followed by the CTS, Escalade and other full-size GM models later this year.

The wireless phone charger is located inside the storage bin behind the motorized center instrument panel faceplate of the car. The phone can also be paired to the car via Bluetooth to stream music and other data wirelessly.

Although Audi has yet to offer wireless charging capabilities in its production vehicles, earlier this year at the Consumer Electronics Show, Audi displayed its concepts for a wireless charging unit using the Qi standard.

Look out for this new tech feature in upcoming car models. Don’t get stranded without your phone ever again, these cars offer the capability to charge your phones wirelessly whenever you’re on the go. This will also cut out costs for extra USB charging cords. The benefits are endless.

We are passionate about delivering the most recent tech news to assist your business functionality!