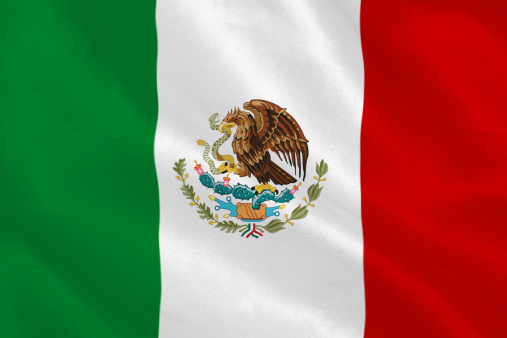 An international plot to infiltrate banks, intelligence centers and nuclear facilities in the United States. A secret Mexican cybersecurity team assembled to foil the plot. A dangerous man-made virus, crooked police and a flight to sanctuary in Canada. What reads like the plot of a spy thriller are the details of an ongoing incident involving three Mexican refugees in Canada.

An adjudicator with the Immigration and Refugee Board of Canada has permitted three Mexican nationals asylum in Vancouver, citing a “well-founded fear of harm” to them should the IRB refuse. The trio were members of a group put together by a computer instructor at the National Autonomous University of Mexico. The instructor learned of an alleged plot by Iran, Venezuela and Cuba to conduct a series of cyber-attacks against key targets in the United States. Upon learning of the secret plan he gathered a group of alumni and students to help him stop the digital infiltration of these targets.

The group allegedly pretended to work in corporation with members of the conspiracy but in doing so actively sabotaged and documented the planning of the attack. They provide bad information to the attackers and recorded conversations with Venezuelan and Iranian ambassadors in Mexico.

After compiling evidence and suspecting being trailed by Iranian intelligence they reported their findings to multiple Mexican authorities who did nothing to stop the plot nor help the whistleblowers. After being ignored by the authorities the group approached Univision, a U.S. Spanish-language television network. Univision produced a documentary investigating the plot in 2011. Shortly after the U.S. expelled a Venezuelan diplomat in Florida who had allegedly been involved in discussions about the cyber-attacks.

The three whistleblowers in Canada were granted asylum, and their story only recently came to public light due to a challenge to that decision to grant them asylum. Federal Citizenship and Immigration minister Chris Alexander challenged the decision in Federal Court for considerations of state protection for the individuals in Mexico. However federal Judge Anne Mactavish upheld the original decision, arguing that the Mexican authorities “had refused them protection in the past, and was disinterested in protecting them in the future.”

During their refugee hearings the three whistleblowers described being followed, photographed, and receiving death threats. They claimed that the Mexican police could be easily “bought” by representatives of the Iranian, Venezuelan or Cuban governments. They also provided evidence that the instructor who uncovered the plot had been deliberately infected with strains of various viruses as a way to kill him. The viruses include hepatitis C, a rare strain of the disease.

The IRB adjudicator supported these claims as credible and persuasive. “The medical evidence indicated (the instructor) should not have contracted this type of illness as he was not part of the demographic population that is susceptible to the virus he possesses,” the IRB adjudicator wrote. “It is a rare type of virus that has accelerated in his system for unknown reasons. The virus most likely was created in a medical lab.”

To learn more about international espionage and cyber warfare, contact On Time Tech | IT Services In San Francisco by phone at (877) 270-1391 or email at info@ontimetech.com.