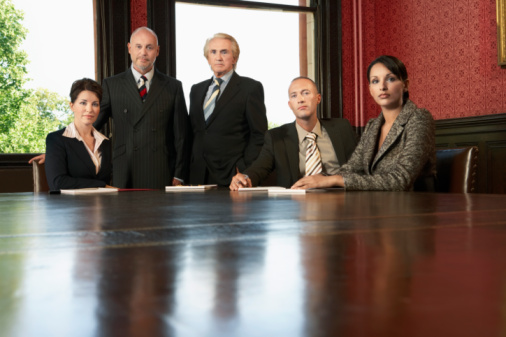 Back in July, many users had their personal information breached and exposed in a recent company hack that hit Ashley Madison hard- affecting over 39 million users. On August 16th, a group of anonymous hackers posted all of the data from the website’s database on the web, including sensitive information such as:

Also in the lawsuit, it is said that they will not seek damages from the hackers responsible for leaking the information. In many cases, users paid good money to have their personal information removed from the website’s databases – only to find out it still existed, and was exposed.

To fight on behalf of Canadians, the suit also joined a $5 million class-action lawsuit filed in Missouri back in July. The plaintiff in that specific case claimed that she had paid $19 to Ashley Madison for them to run a “paid-delete” of her (very) personal information, which they failed to do.

The firms said in a statement, “Numerous former users of AshleyMadison.com have approached the law firms to inquire about their privacy rights under Canadian law. They are outraged that AshleyMadison.com failed to protect its users’ information.” Not only are the customers mad, but partners of those users are angry too – and Ashley Madison lies right in the middle of the outrage.

Contact On Time Tech | IT Services In San Francisco at (877) 270-1391 or send us an email at info@ontimetech.com for more information on the latest hacks.