Does Your Business Stand a Chance? 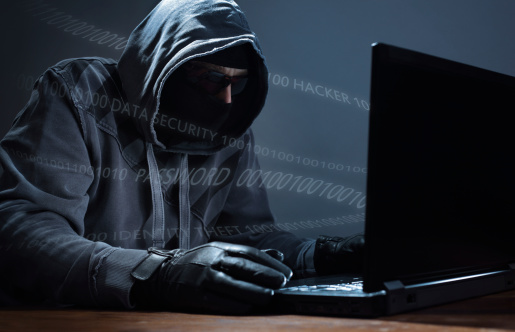 Equation Group was recently exposed for developing malware and spyware that is only detectable by the world’s leading computer security firms. Currently, only specific targets are being infected, such as government, military, nuclear firms, and energy companies. Even though we don’t have to be overly concerned yet, we should still feel alarmed.

Who is the Equation Group?

The identity of who is behind the Equation Group is currently in question, but the malware is suspected to be closely tied to Stuxnet, which is a virus developed by the U.S. & Israel. “The Equation group is probably one of the most sophisticated cyber-attack groups in the world; and they are the most advanced threat actor we have seen,” says Kaspersky Lab Global Research and Analysis Team

If the Equation Group’s malware falls into the wrong hands or is replicated by a small-time hacker organization, then we’ll have a reason for concern. That will be evident by infections being found on personal computers. Top security companies around the world are working day and night to decode the malware, so they can offer solutions to detect the infection before a widespread attack.

What Precautionary Measures Can I Take?

Anyone with highly valuable confidential information should make sure they’ve taken the following steps:

Last but not least, make sure you’ve contacted an IT services company that can help you further protect your business against hackers and cybercrime. On Time Tech | IT Services In San Francisco takes a proactive approach – actively monitoring all breaking news stories and keeping you safe.