The Upcoming Patch Tuesday Brings 2 Critical Updates and 6 Important Updates – And None of the Updates Will Resolve Dangerous Vulnerabilities for Windows XP or Office 2003 Users! 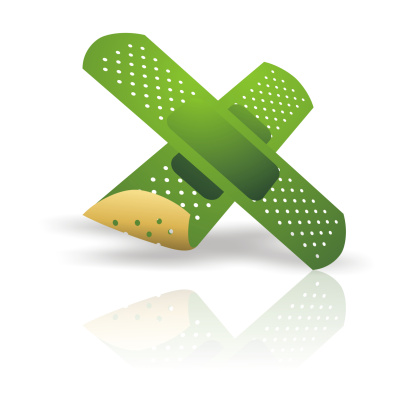 Shortly after releasing a patch for the recent Internet Explorer zero-day flaw, Microsoft has updated the security advisory page to announce the May 2014 Patch Tuesday updates. On Tuesday, May 13th 2014, a total of eight updates will be released to resolve vulnerabilities; two of the eight updates are rated critical.

You can expect the following updates:

This will be the first Patch Tuesday since the end of support for Windows XP and Office 2003. While Microsoft released a patch for Windows XP users to resolve the IE zero-day, the upcoming Patch Tuesday doesn’t include any updates for those who are running the unsupported operating system.

In fact, at the time of releasing a fix for the IE zero day, Microsoft stated: “just because this update is out now, doesn’t mean you should stop thinking about getting off Windows XP and moving to a newer version of Windows and the latest version of Internet Explorer.”

Still Running Windows XP or Office 2003? The Upcoming Patch Tuesday Should Serve as a Rude Awakening: YOUR Systems Are ALWAYS at Risk!

If you’re still running Windows XP or Office 2003, we strongly recommend upgrading to a secure operating system. The bulletins listed above involve vulnerabilities that impact your systems, however, the updates will not resolve these vulnerabilities. As long as you’re running Windows XP or Office 2003, your systems, and your business-critical data, will always be at risk.

To learn more about the upcoming Patch Tuesday, give us a call or send us an email. We can help you install the critical and important patches or upgrade to a secure operating system.