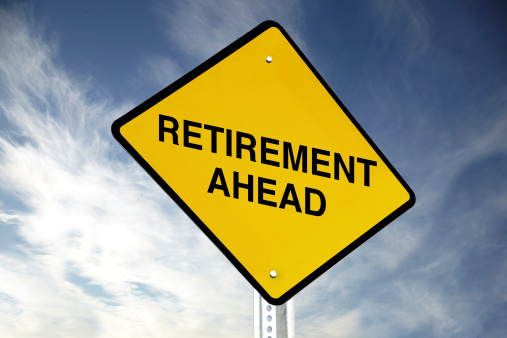 On July 29, 2015, Microsoft will launch Windows 10 with an array of added features. The new operating system will also be markedly different from its predecessors due to a number of lost and/or altered functionalities:

Unlike previous Windows versions, which allowed you to control updates, Windows 10 will install updates automatically. This might be handy for some, however, for those who postpone updates, it won’t be. Only users of Windows 10 Enterprise and Windows Pro will have the ability to postpone updates.

If you find yourself among the small minority of people who still use a USB floppy drive, you will be required to download the latest driver, in order for it be compatible with Windows 10. The driver can be downloaded from Windows Update or the hardware maker’s website.

The desktop gadgets that were first launched with Windows Vista won’t be making an appearance in Windows 10. Why? Because it was discovered that gadgets could easily be exploited to access your files, show offensive content, and above all, cause harm to your system. This is one feature we won’t miss!