You Can’t Afford To Wait Any Longer: It’s Time to Upgrade from Windows Server 2003

It’s time to stop dragging your feet. Stop procrastinating and just do it, already. 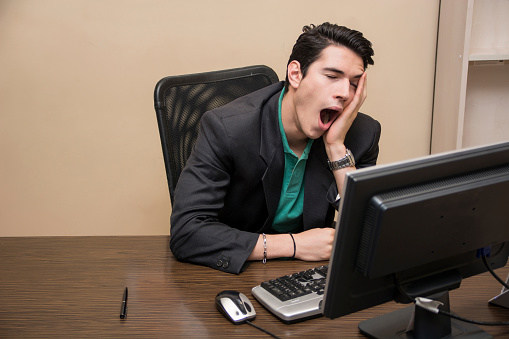 In less than a month you won’t have much of a choice: Starting July 14, 2015, Microsoft will no longer provide extended support for Win2K3 (mainstream support ended way back in 2010).

What End of Support Means

Win2K3 isn’t just going to disappear at midnight when July 14 turns to July 15.

No, that’s not how it works. You can still use Win2K3 if you so choose. There are a few stubborn people out there running Windows NT 4, so Win2K3 use will probably linger around in some networks for a few more years…

The problem is that Microsoft will no longer provide free patches for Win2K3 to fix new vulnerabilities. If you really wanted to, you could pay for patches, or you could invest in other cybersecurity technologies to compensate for the lack of free patches… but at that point, why not just invest in a faster, more reliable, and more secure OS if you’re investing anyway?

Migrating to a new OS can be a real hassle.

Here are just a few of the mistakes people commonly make when they take a DIY approach to Windows server migration:

Having a professional IT expert to hold your hand through this process will save you a lot of time and ensure you don’t make any mistakes that will come back to bite you in the future.

Also, after migration, On Time Tech | IT Services In San Francisco will stick around and provide ongoing support for whatever OS you decide to migrate to.

Contact us at (877) 270-1391 or info@ontimetech.com for more information about our Windows Server migration services.