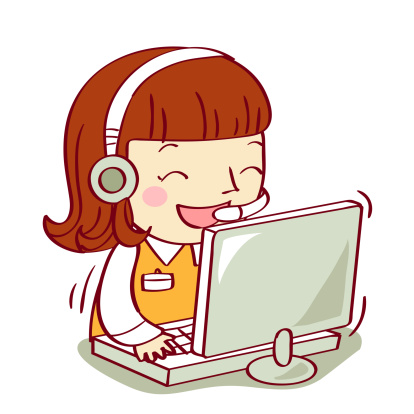 Here are 6 impressive facts about the evolution of Microsoft Office and Office 365:

Microsoft’s cloud-based storage service, known as SkyDrive, has been renamed OneDrive. Similarly, SkyDrive Pro has been renamed OneDrive for Business. What’s the reason for these new names? A court ruling occurred over a trademark dispute with BskyB, a British satellite broadcaster. While the changes may confuse some users, Microsoft changes the names of products and services fairly often.

2.     Microsoft Has More Plans for Lync and Skype

In 2012, Microsoft acquired Yammer, a social networking company, with the intent to keep the company separate from Microsoft. However, Microsoft has integrated Yammer into Office 365, primarily SharePoint. The integration enables IT pros to replace the typical SharePoint Server 2013 social experience with Yammer. This can be done using SharePoint’s central administration console to activate the change, then users will be redirected to the company’s Yammer network.

4.     Microsoft Will Release New Applications and Features in Office 365

In addition, a Groups feature will be added to Office 365, in order for users to create a group of conversations, calendars, emails, and files. These groups can be accessed by members and used to collaborate.

Microsoft’s Office 365 has grown at an impressive rate. In fact, Office 365 has experienced triple-digit customer growth for 18 uninterrupted quarters. According to Gregersen, approximately 25% of Fortune 500 companies are using Office 365, as well as 60% of financial companies and 70% of manufacturers.

6.     Office 365 Packages are Available at an Affordable Low-Cost

To learn more about the evolution of Microsoft Office and Office 365, give us a call or send us an email. As your trusted Microsoft Partner we can help you stay up to date on the latest new features and capabilities available in Microsoft’s products and services.